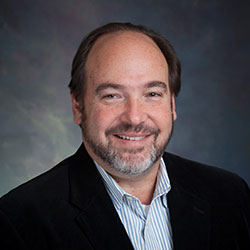 Mr. Livnat began his real estate career when he purchased, renovated, designed, constructed and sold over 800 single family town homes and condos in the metro Atlanta area. In addition, he was involved in the purchase and re-development of over 2,000 lots and was responsible for overseeing over $200 million in construction.

Mr. Livnat was born in Zefat, Israel and moved to the United States in 1989. Eyal served three and a half years in the Israeli Defense Forces and is fluent in both Hebrew and English. Mr. Livnat is a certified Earth Craft master builder and a member of the NHAB, AHBA.